This is my contribution to Cee’s Fun Foto Challenge: Sense of Smelling.

I was stuck for an idea for the prompt until remembering a comment someone made on Facebook after I had posted a photo of a moto cross bike from the 1970s. The comment was about the distinctive smell from a lot of racing engine’s in those days.

It was the smell of Castrol R, an oil that contained a percentage of Castor seed oil giving a very distinctive smell to the exhaust fumes.

A couple of photos from my local moto cross circuit in the late 1970s, Hatherton near Nantwich in southern Cheshire. 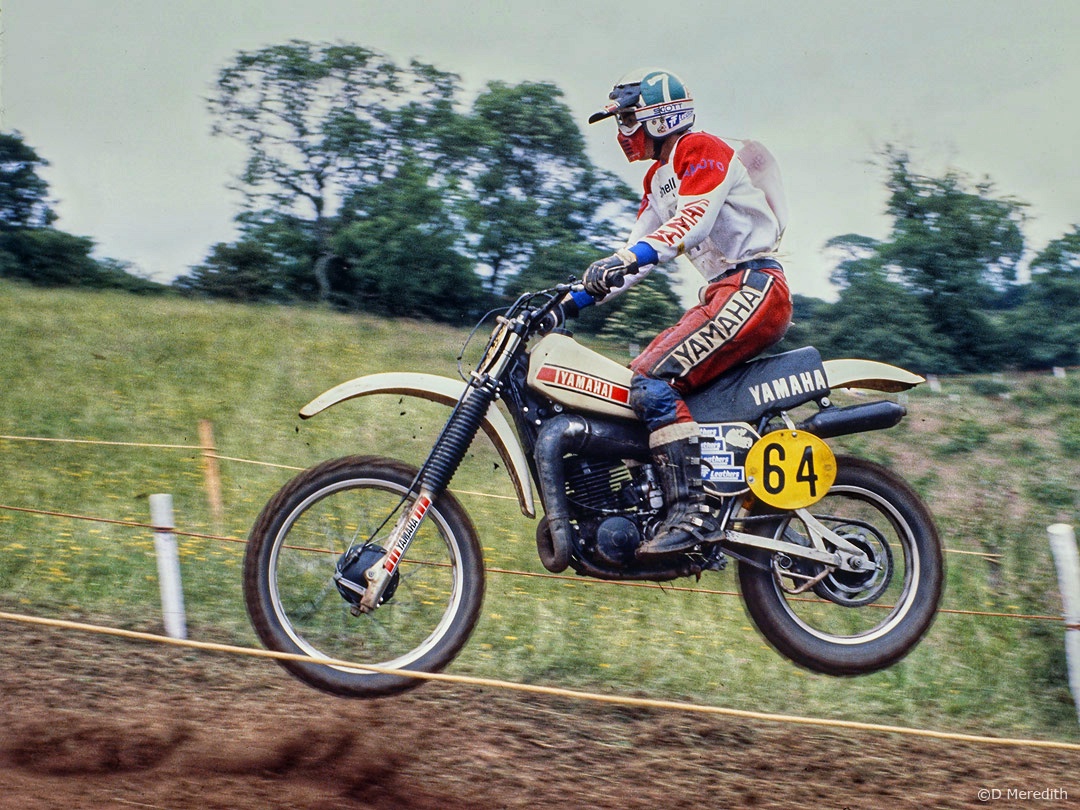 5 replies on “CFFC: Sense of Smelling”

Extreme sports are addictive isn’t it?

It is until you get older and everything hurts. 😀

Oh what a wonderful response for this week’s challenge 😀

Thanks Cee. In Europe some farm machinery is running on bio-diesel made from recycled cooking oil. Those machines smell like a fish and chip restaurant.