This is my contribution to the One Word Sunday prompt Distance.

On reading the prompt I thought of the distances some bird species cover on migration.

That made me think of the Red Knot, one individual ringed in Argentina breeds in the Canadian arctic. It’s officially known as B95, the identification on the orange ring on its leg. It’s nicknamed Moonbird having flown more than the distance to the moon on its migrations.

This is a juvenile Red Knot on the Lake Huron shoreline on autumn migration. It hatched from an egg in the summer and has already travelled from the Canadian arctic and could travel as far as South America on its first migration. 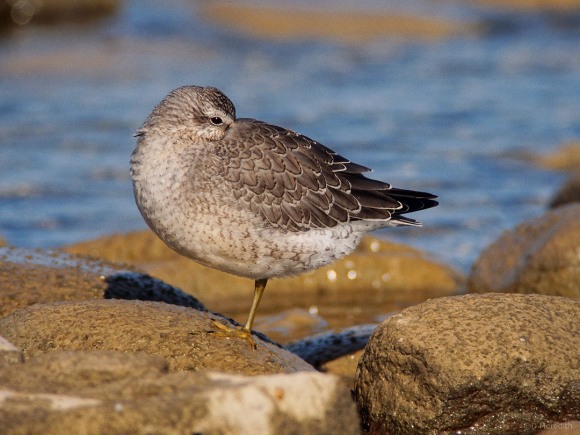 Fascinating! And a beautiful shot, David – a glint in the eye and great detail in it feathers

Thanks Debbie. There was two of them on the shoreline. I spent long enough working my way closer to them that in the end they were ignoring me.