This is my day six contribution to Becky’s April Squares: Top photo challenge.

Looking up at the autumn leaves on the South Bruce Peninsula. Taken with a fisheye lens although that’s not obvious because there’s very little of the distortion visible with the lens pointing almost straight up.

This is my day three contribution to Becky’s April Squares: Top photo challenge.

Toadstool is simply a nickname for fungi that is often poisonous or at least inedible. 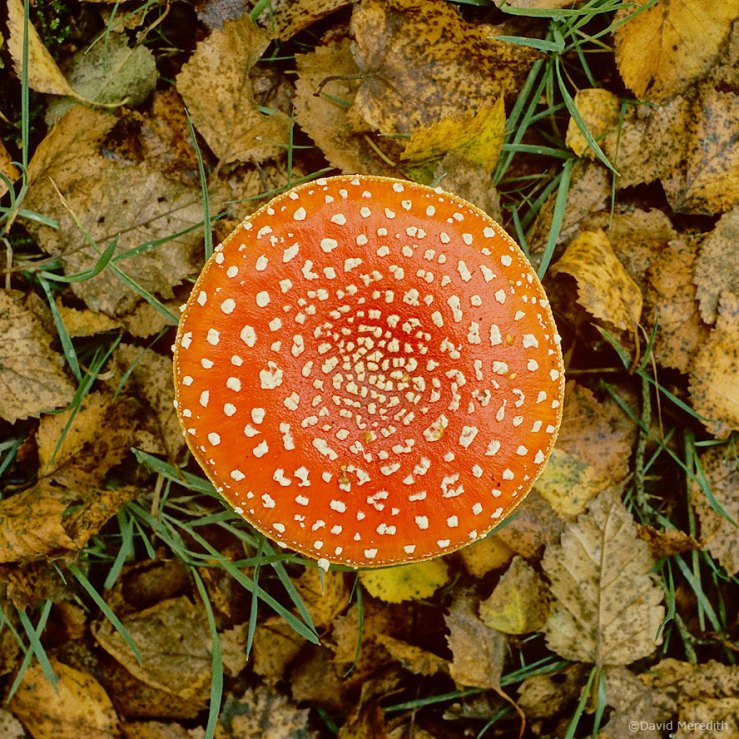 A Fly Agaric fungi cap photographed from above at Bickerton Hill, Cheshire.

This is my day two contribution to Becky’s April Squares: Top photo challenge.

Note. We lost our internet connection yesterday afternoon. I’m posting this using the phone as a WiFi hotspot. This maybe my last blog post for a while.

I had gone to Bickerton Hill to photograph the autumn colour and was walking along the edge of the ridge when I noticed the frozen puddle on the sandstone ledge. I framed the photo with the puddle at the bottom with the top of the frame looking down into a valley below.

This is my contribution to the Lens-Artists Photo Challenge: Chaos.

I had a couple of ideas for the challenge before thinking of some of the large flocks of birds I have photographed.

Gulls, mostly Black-headed Gulls, in seemingly random flight over Hurleston Reservoir near Nantwich in southern Cheshire. In this case I suspect that one of the local Peregrine Falcons has spooked them into flight as there’shardly two birds flying in the same direction.

Snow Geese on autumn migration take off from a section of the Last Mountain Lake National Wildlife Area in Saskatchewan. I was watching the birds from an observation tower when something, possibly a Coyote on the lake shore, spooked them into flight. 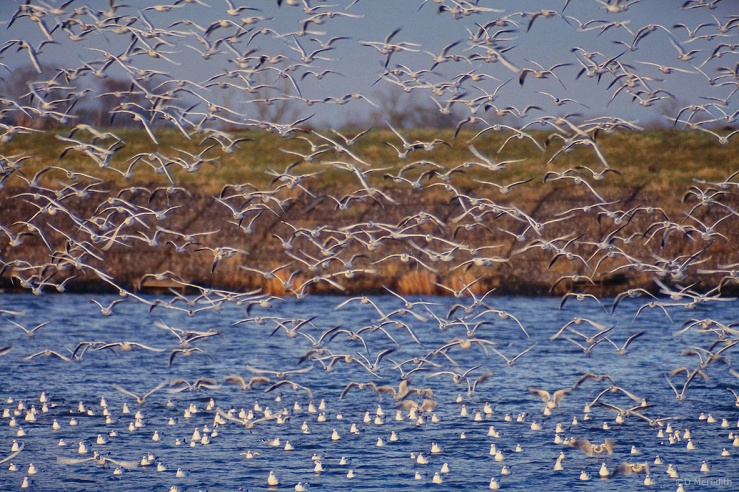 Gulls, mostly Black-headed Gulls, on the move at Hurleston Reservoir near Nantwich in southern Cheshire. In this case something has spooked some of the birds on one side of the roost and they’re flying to the other side. 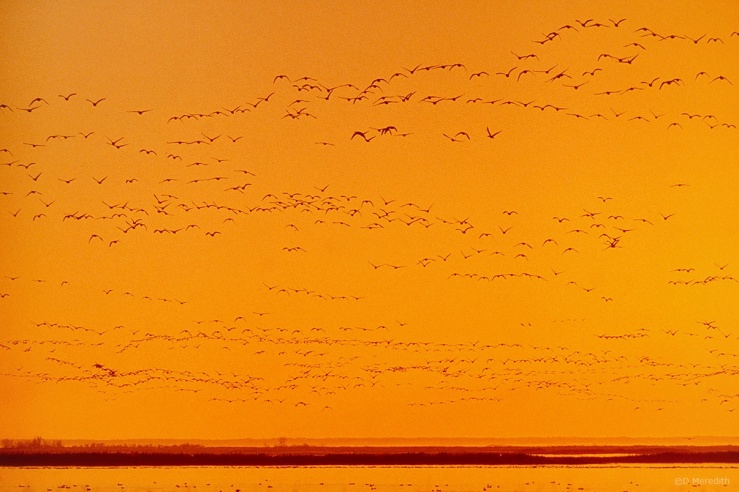 Lines of Snow Geese flying to roost at sunset in the autumn. These birds are over Middle Quill Lake, Saskatchewan.

This is my contribution to the Weekly Prompts: Surface challenge.

I started thinking about some of the water surfaces on the various lake’s and bay’s I have photographed over the years.

I decided to go with a small selection of photos from a section of the Last Mountain Lake National Wildlife Area in Saskatchewan, Canada.

An almost mirror calm surface at sunset in the autumn. 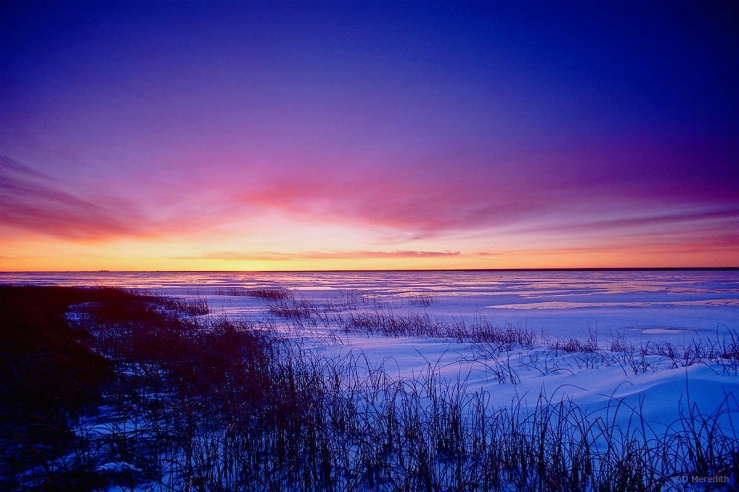 A frozen and partially snow covered surface in the winter.

Some gentle ripples at sunset in the autumn.

This is my contribution to Cee’s Fun Foto Challenge: Needs to have the Letter “K” anywhere in the word.

I started thinking about some of the birds and mammals that have the letter K in their common English names. One of the first species that came to mind was Red Knot, possibly because in Britain the common English name is simply Knot.

Having spent some time with two juvenile Red Knot on the Lake Huron shoreline in Southampton, Ontario when they had stopped off on autumn migration I decided to go with a selection of photos showing various activities.

These young birds had hatched from eggs a few months previously and had already traveled a considerable distance from the Canadian arctic. Some Red Knot fly to coastal South America for the winter. 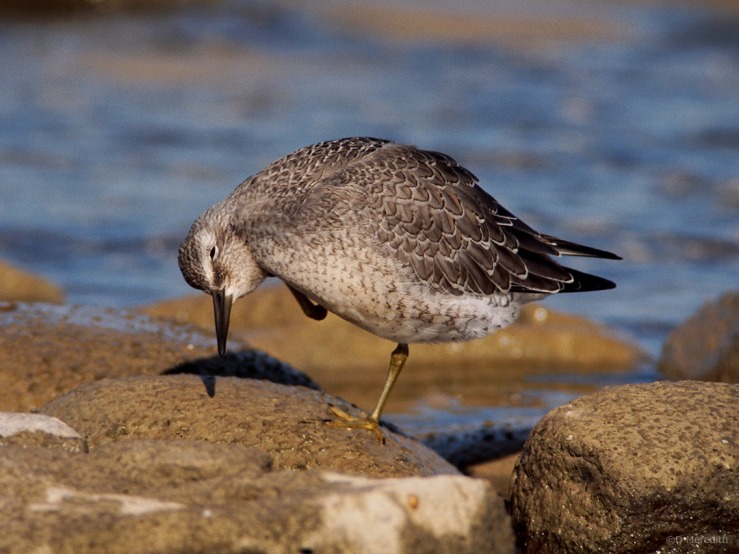 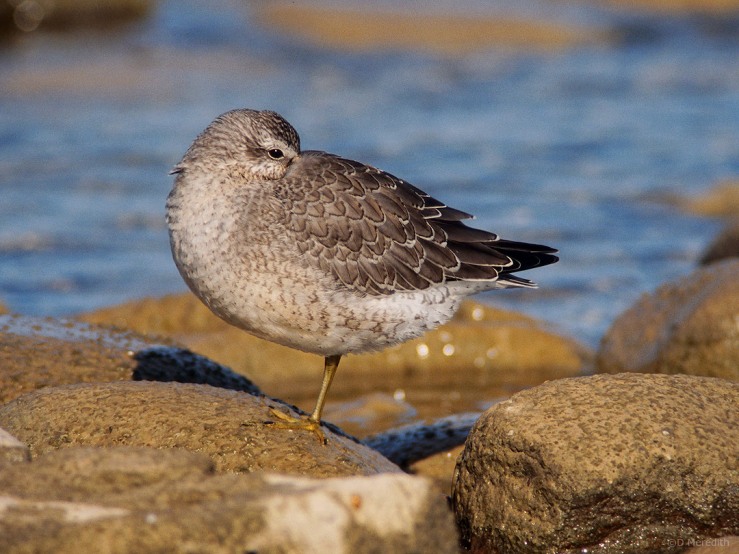 This is my contribution to Cee’s Fun Foto Challenge: Autumn Scenes.

I had a couple of ideas for the challenge before deciding to concentrate on one area, Bickerton Hill in Cheshire, England.

A view from the top of Bickerton Hill looking down onto some woodland below.

Fly Agaric fungi growing amongst some Silver Birch trees on top of the hill.

Autumn colour on the side of a section of the hill. 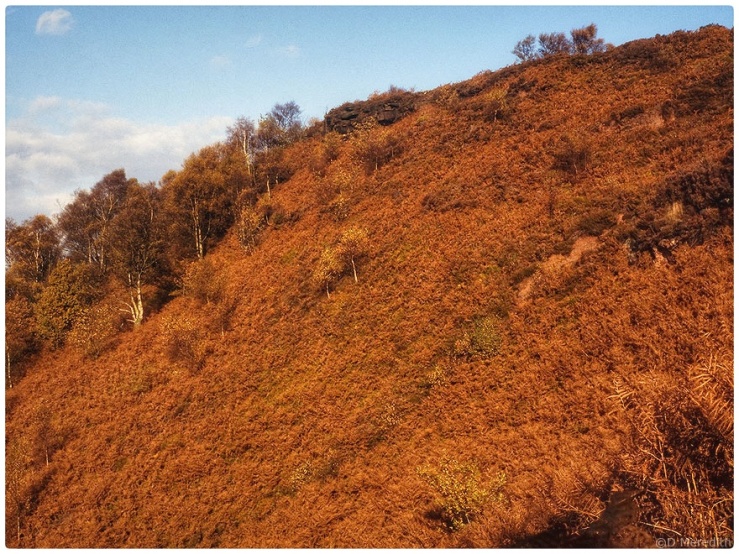 Fallen Horse Chestnuts (or conkers to some British school children) on the ground under a Horse Chestnut tree at the bottom of the hill.