The subject of my Flora and Fauna Friday post this week is the Coyote (Canis latrans). A species of canine native to North America.

It is widespread and abundant and is moving into urban areas in eastern Canada and the U.S.

This individual was photographed near Punnichy, Saskatchewan, Canada in the winter. I like the way the colour of the Coyote blends in with the surrounding grass.

I thought of a couple of photos on reading the One Word Sunday prompt Nosy.

Being watched by a Coyote near Punnichy, Saskatchewan in the winter.

Being spied on by a male American Goldfinch near Punnichy, Saskatchewan in the summer.

This is my contribution to the Cosmic Photo Challenge: Through an Opening.

I had a few ideas for openings for this prompt. As a bird photographer I have used a variety of openings from windows to holes in portable fabric hides (blinds). I decided to stick with one type of opening and settled on vehicle windows.

I decided to go with vehicle windows in part because I thought it would make the selection easier. Because the list of species is shorter than some of the other openings.

That was the theory, in practice I changed my selection at least four times before deciding to set some rules. Four photos, two bird species and two mammal species. Two species from Britain and two species from Canada. 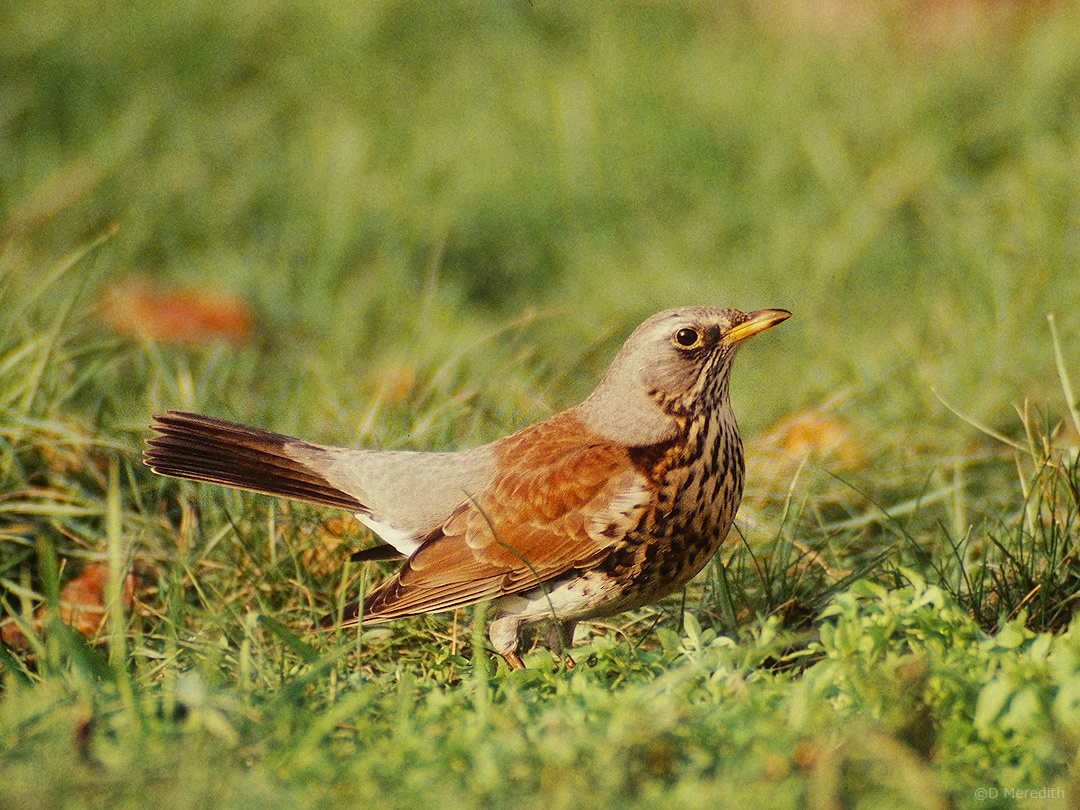 A Fieldfare that spent part of the winter feeding on windfall apples in an abandoned orchard in Cheshire, England.

A Red Fox photographed from a vehicle as it hunted in a hay field in Cheshire, England. 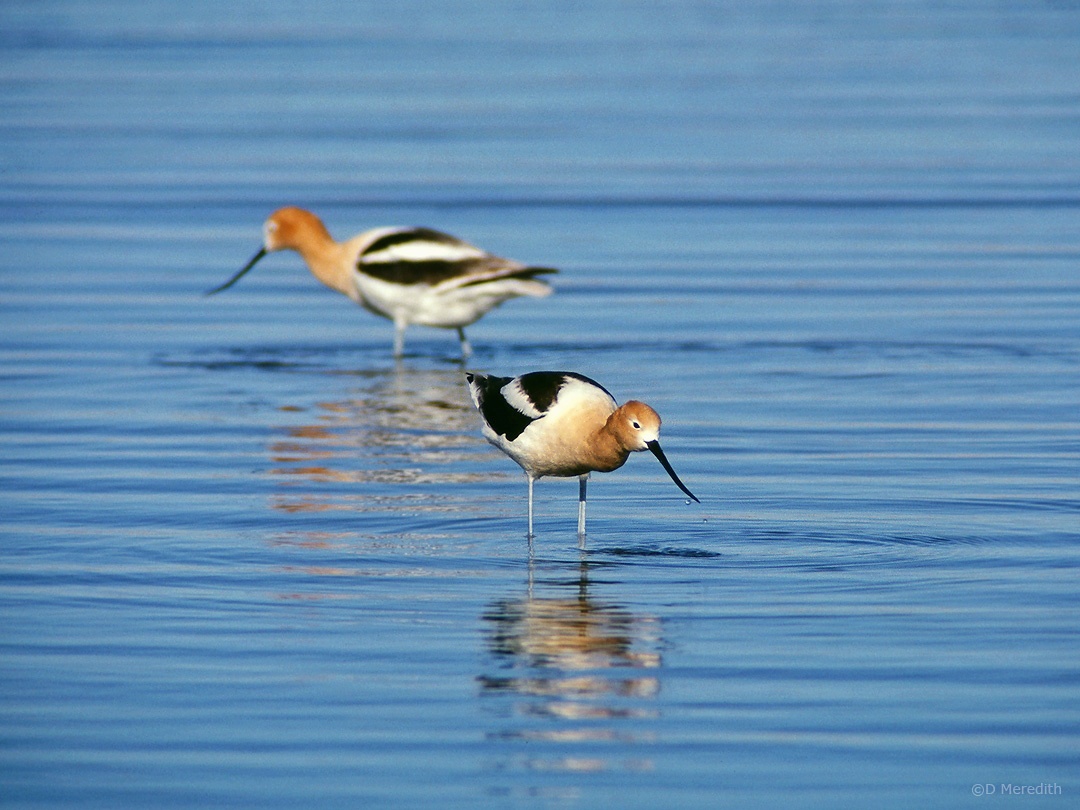 Two American Avocets feeding on a slough in Saskatchewan, Canada. By the curve of their bills, a male in front and a female behind.

A Coyote watching the photographer from the edge of some bush in Saskatchewan, Canada.

This is my contribution to Cee’s Fun Foto Challenge: Animals.

After some thought I decided to go with a selection of animals covering a range of sizes, locations and decades.

A wet Racoon that wandered into the yard last summer. 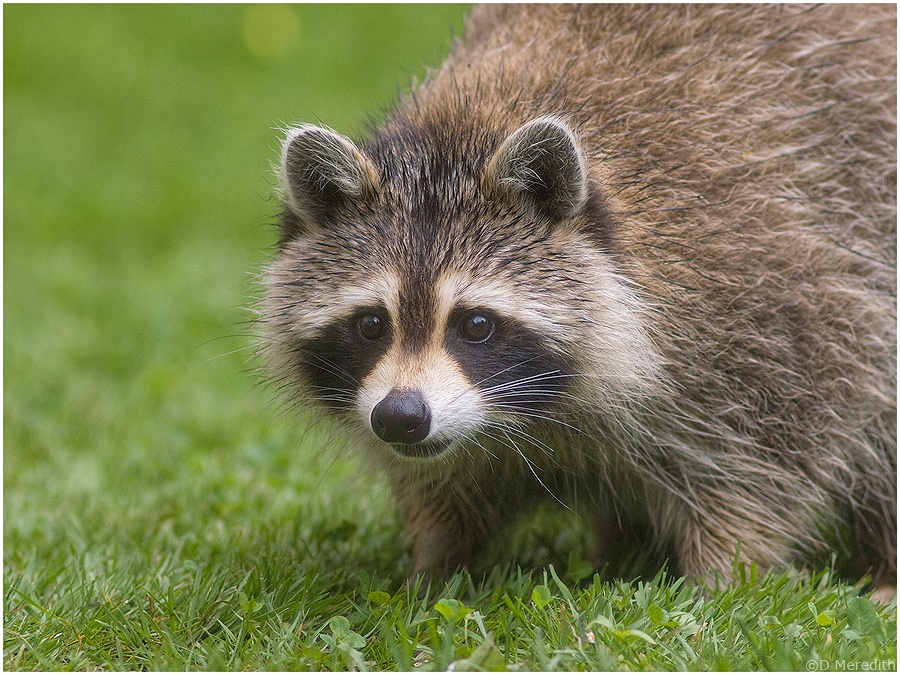 A Red Deer stag with his harem at Lyme Park, Cheshire, England in the 1990s. 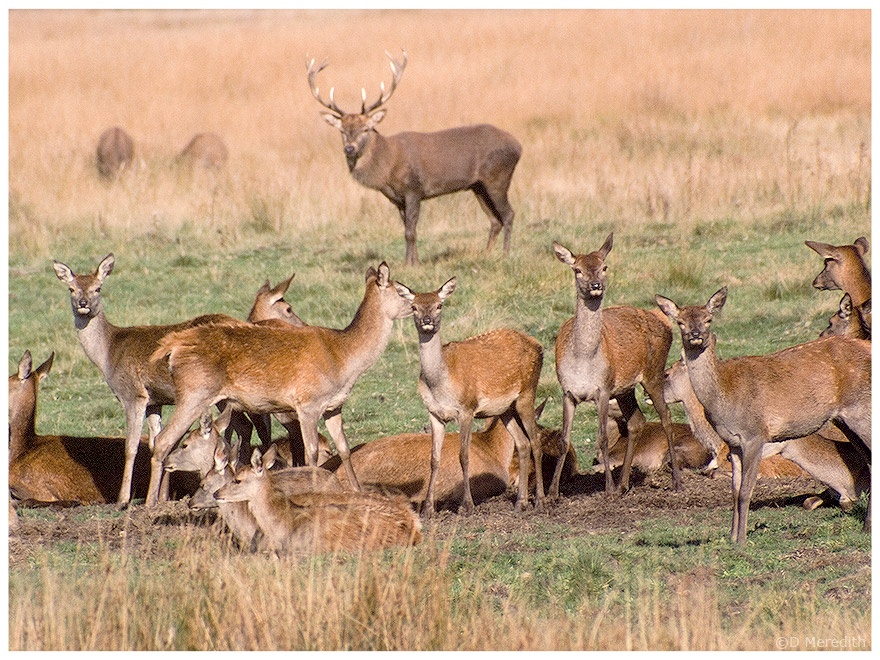 A Red Fox in a hay meadow in Cheshire, England in the 1990s.

A Coyote watching the photographer. Taken in Saskatchewan, Canada in the 1990s.

A young European Rabbit photographed at Brown Moss, Shropshire, England in the 1980s.

One from the archives, taken in Saskatchewan, Canada in the late 1990s.

In the winter I would regularly check fence lines and field boundaries for wintering bird species. On one occasion I spotted this Coyote (Canis latrans) watching me from the edge of a field.