This is my contribution to Cee’s Black and White Photo Challenge: Half Circles, Arches, Domes.

This is part of the interior of St Mary’s Church in Nantwich, Cheshire, England. 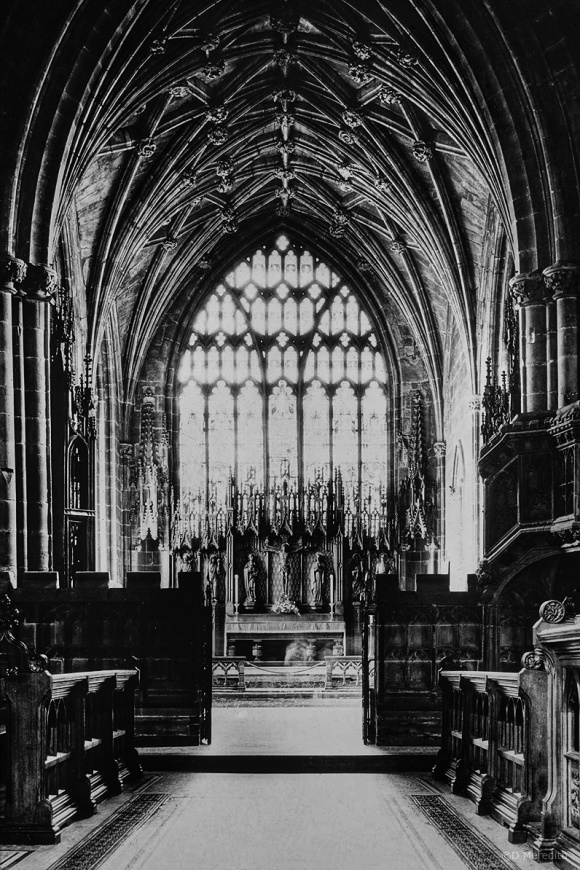 This is my contribution to the Cosmic Photo Challenge: Symmetrical.

The entrance to St Mary’s Church, Nantwich, Cheshire, England. Surprisingly symmetrical given that construction was interrupted for 20 years due to the Black Death. 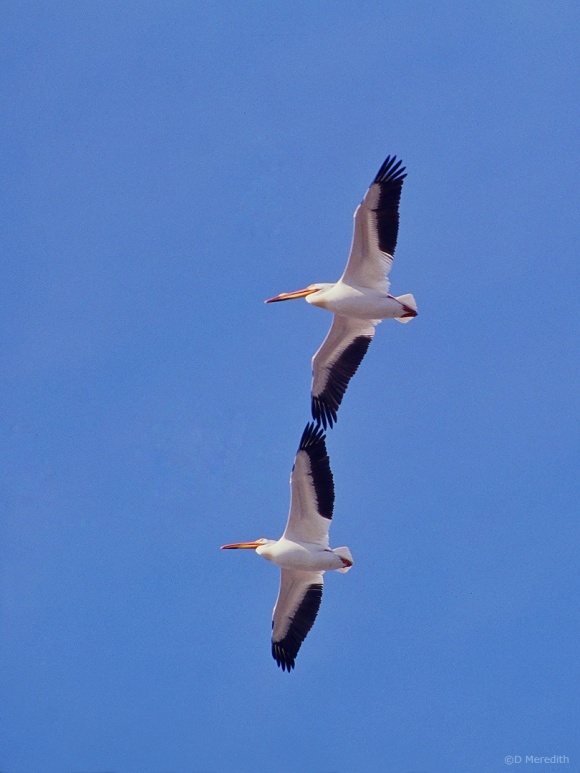 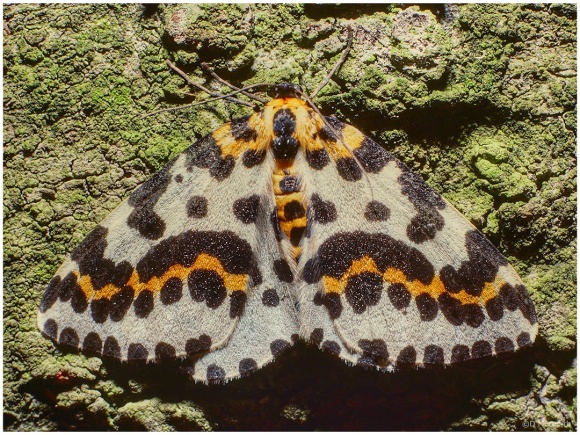 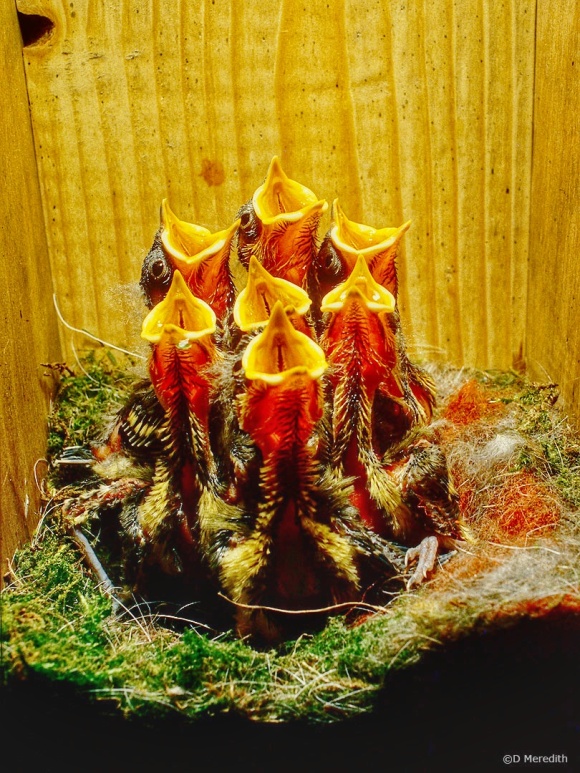 This is my contribution to day four of Becky’s April Squares: Top photo challenge.

A group of Mallard patiently waiting for the ice to melt on a frozen reservoir in south Cheshire.

Throwback Thursday travels back to Cheshire, England in the mid 1990s and a pair of Mallard hanging out on the remains of a tree in Hurleston Reservoir near Nantwich.

Another overlooked photo from my slide archives. I find the light rather strange in this photo. The birds and tree stump appear to be front lit while the reflections on the water make me think it’s backlit. I’ve come to the conclusion that the scene is front lit and it’s the angles of the ripples in the water making their reflections appear to be backlit. 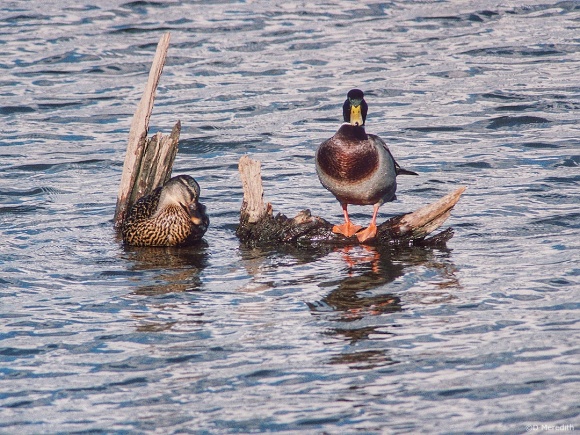 When I read the prompt for the Tuesday Photo Challenge – Scale I had several ideas for a post.

Landscapes taken with a telephoto where it’s difficult to get a sense of scale, extreme close-ups where you can’t tell what you’re looking at.

So, typically for me recently, I went in a completely different direction after thinking of a particular photo. 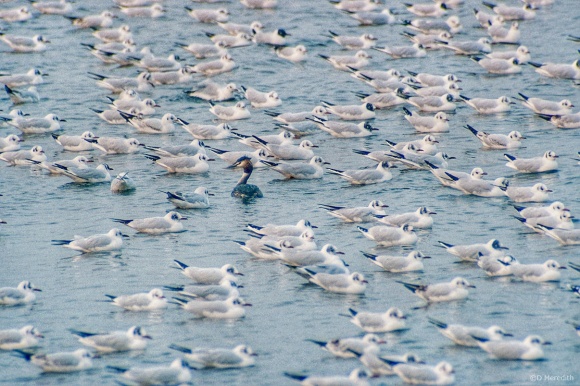 This is the photo I thought of, a Great Crested Grebe looking lost amongst gulls in a winter roost on Hurleston Reservoir near Nantwich, Cheshire. These are mostly Black-headed Gulls, there’s one Common Gull close to the edge of the frame at about 1 o’clock.

This may explain why the Great Crested Grebe is looking lost. A section of a winter gull roost on Hurleston Reservoir. Again, mostly Black-headed Gulls with a few Common Gulls, one Lesser Black-backed Gull and one Herring Gull.

If the second photo didn’t give a sense of scale to the Great Crested Grebe looking lost this one may. This is most of a fairly typical winter gull roost in the 1990s. Anywhere between 12,000 and 15,000 gulls was a normal count. If you look closely there’s a Great Crested Grebe just swimming into the frame on the left hand side of the photo.

This is my contribution to Nancy’s A Photo a Week Challenge: Over 100 Years Old.

When I read the prompt I thought of my home town, Nantwich in southern Cheshire.

St Mary’s Church in the centre of the town dates back to the 14th century. Interestingly, the church consists of two different architectural styles after construction was interrupted for 20 years, possibly because of the Black Death.

A monochrome photo of part of the interior showing some of the woodwork and stonework.

This is my contribution to Cee’s On the Hunt for Joy Challenge: Cheer Someone Else Up.

I thought of these two photos as soon as I read the prompt. Taken at a Medieval Fair on The Square in the town of Nantwich, Cheshire. 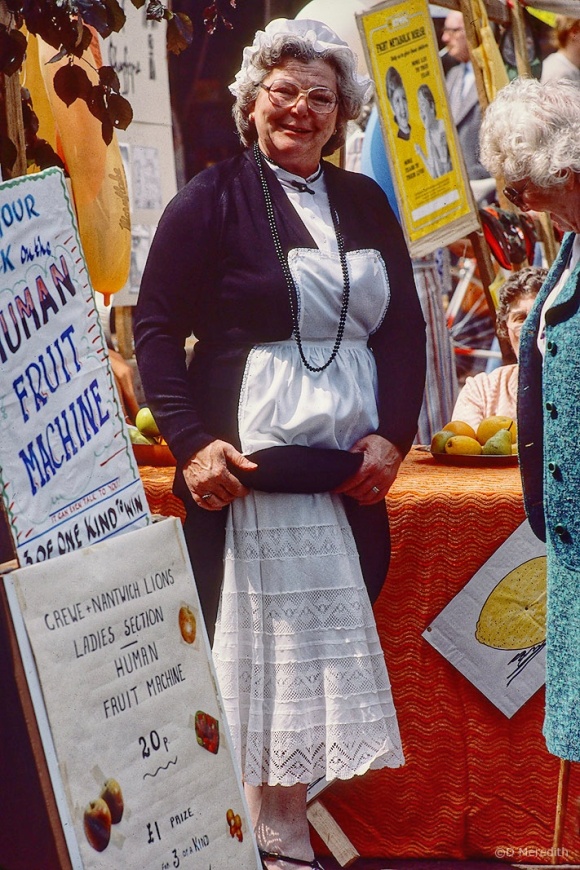 A stallholder confirms that the underwear matches the period costume at the Nantwich Medieval Fair.

I knew the postman emptying the post box, he’s trying not to smile as we exchange banter.