Looking Up, checking the sky for a predator.

This is my day 10 contribution to Becky’s January Squares on the theme of Up.

A Red-breasted Nuthatch checking the sky for a predator on the South Bruce Peninsula, Ontario.

This is my contribution to the Cosmic Photo Challenge: Look to the skies prompt.

I had a couple of ideas for the challenge before going in a different direction.

My Saturday Bird this week is the Red-breasted Nuthatch (Sitta canadensis). The species breeds in coniferous forests across Canada, Alaska and the northeastern and western United States. It regularly migrates irruptively, with both the number migrating and the wintering locations varying from year to year.

This individual was photographed on the South Bruce Peninsula, Ontario, Canada in the winter. 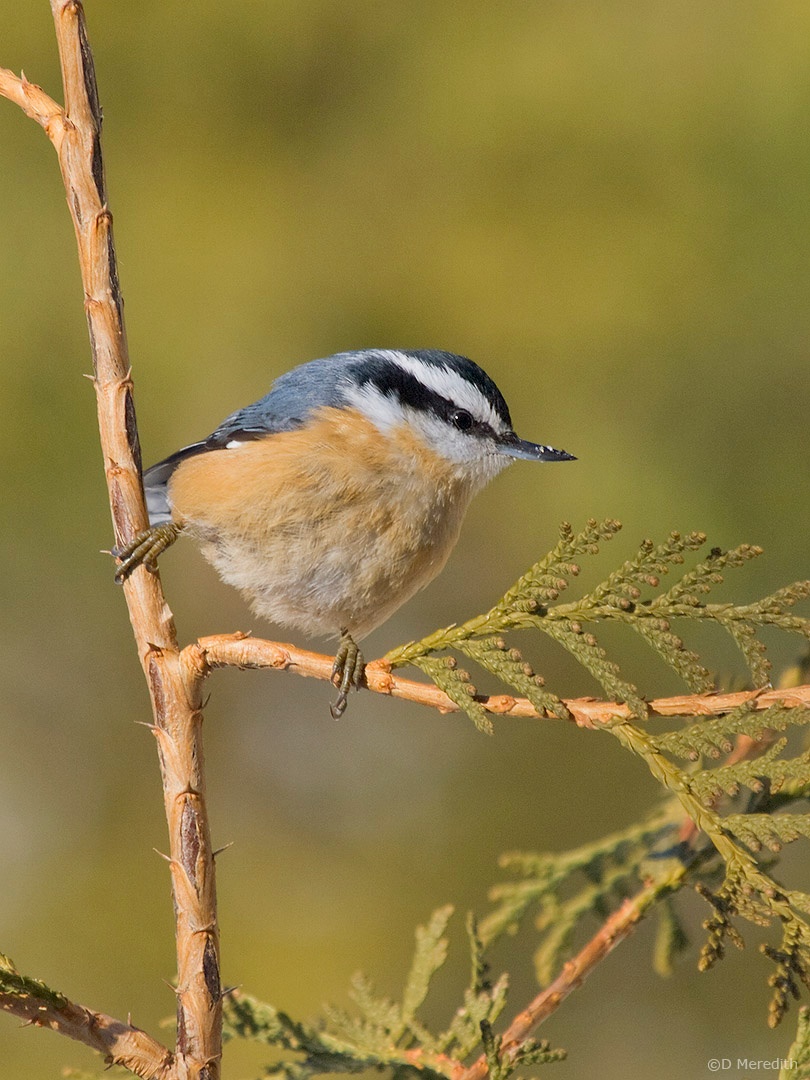 This is my contribution to the Lens-Artists Photo Challenge: Old and New.

I thought it was an interesting prompt and had several ideas for a post. I had my first choice partly planned out in my head and then forgot about the plan and took the wrong lens when I went for a walk with the camera on Sunday morning.

Then on Sunday evening I set up a camera in the yard hoping for some colourful clouds at sunset. There wasn’t much colour at sunset but as I had the camera set up I started using the auto composite setting to record the clouds moving across the sky.

The late 1980s in Cheshire, England. A male Common Blackbird checking on the photographer lying in the grass.

30 years later I’m still lying in the grass and birds are still checking me out. A male Red-breasted Nuthatch on the South Bruce Peninsula, Ontario, Canada.

The early 1980s and I’m on a roof in North London at dusk turning the lights of the city into streaks by zooming the lens during exposure.

Nearly 40 years later and the digital camera I am using has an auto composite setting. This photo was a base exposure of 1 second and a further 120 x 1 second exposures to show the movement of the clouds at dusk.

Edit: On Googling auto composite I discovered that Olympus call it live composite. Probably because you can watch the image building as the exposures continue.

This is my contribution to the Weekly Prompts: Awareness challenge.

I thought of a few types of awareness, animals are generally much more aware of their surroundings and potential threats than most humans.

This Red-breasted Nuthatch is checking the sky, aware of the  possibility of predators overhead.

On the other hand, the Covid-19 pandemic that has forced many people to stay at home has probably made some people more aware of their surroundings. I quickly became aware of how much bluer the sky in this part of Ontario was with so few aircraft flying. 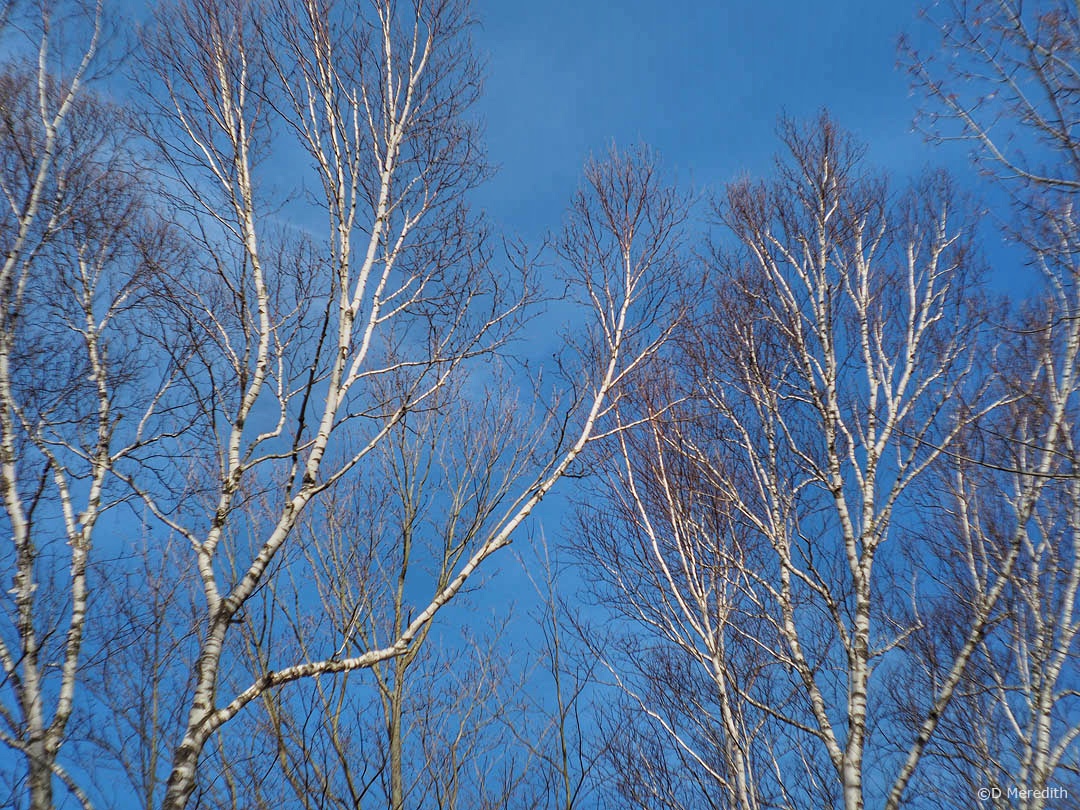 I’m aware of how bright the neighborhood Paper Birch trees look against the deep blue sky.

This is my contribution to Cee’s Fun Foto Challenge: Week 4, Pick a Topic from this Photo.

I picked the tree and the colours white, orange and blue. I decided to go with a small selection of photos of one family of birds, Nuthatches, in different trees in different regions.

This is the Eurasian Nuthatch, also known as the Wood Nuthatch or simply as a Nuthatch depending on which authority you reference. Feeding in typical Nuthatch style, going down a tree trunk checking nooks and crannies for insects. Photographed in Cheshire, England in the late 1980s.

This is the White-breasted Nuthatch of North America. This individual was photographed in light snow at -25°C in Saskatchewan, Canada in the late 1990s and is probably a male.

This is a Red-breasted Nuthatch of North America and probably another male. This individual is waiting for a turn on the suet feeder in the yard. Photographed in Ontario, Canada in the late 2000s.

You may be wondering where the colours I picked come in. White and orange are the colours of the breast feathers of the various species and all three have blue-grey feathers on their wings and backs.

This is my contribution for week three of Cee’s On the Hunt for Joy: Jump for Joy photo challenge.

I was convinced that I had a photo of a Squirrel jumping but a quick search didn’t turn it up so I had to find an alternative.

Here’s a couple of birds in the process of jumping off the branches they’re on.